Implementation Models for Rock and Water 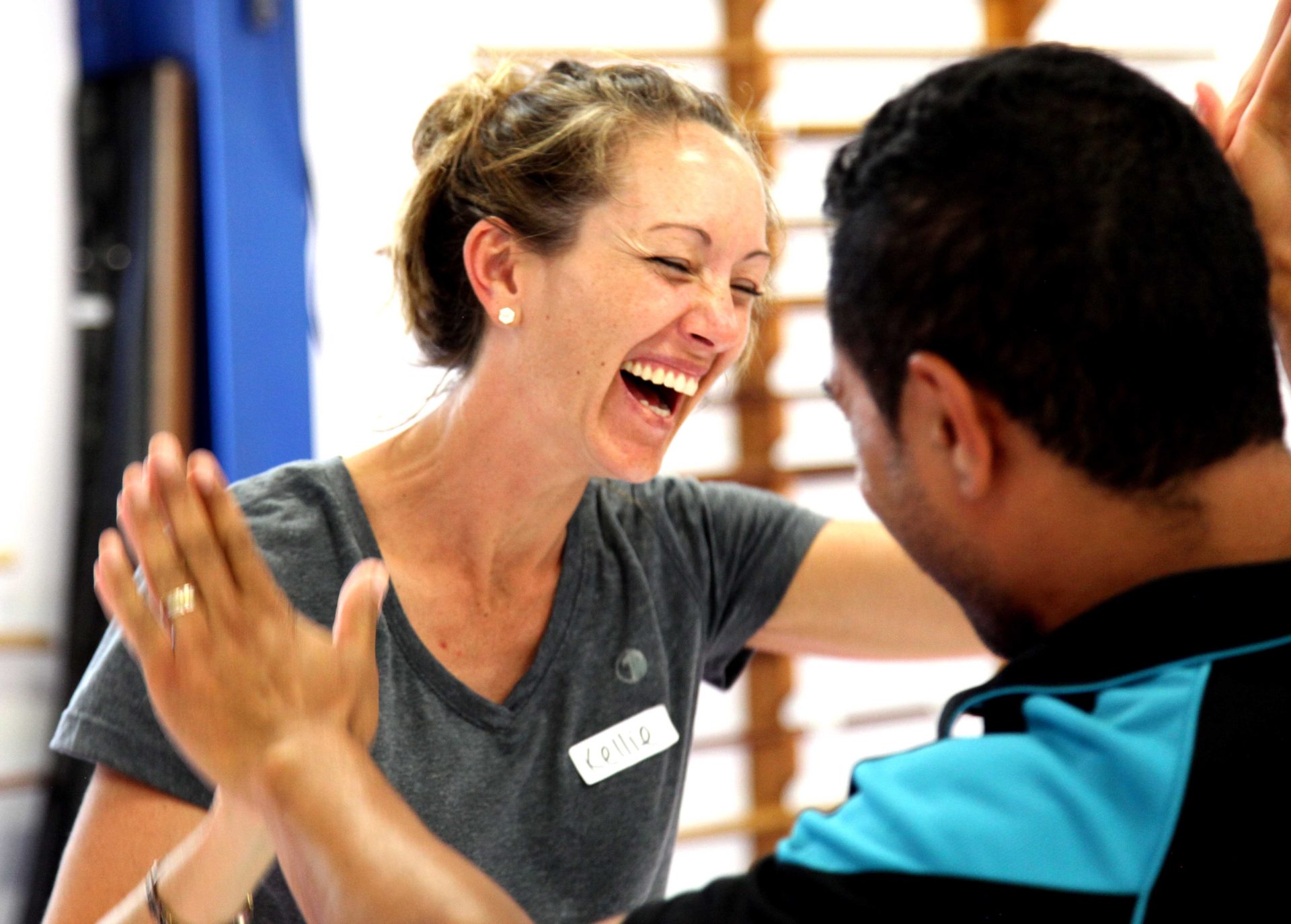 Implementation Models for Rock and Water

One of the first questions people ask me in workshops is how to effectively implement Rock and Water in a school. Many schools send one or two teachers to training who are then asked to run Rock and Water in their school. This, of course, is the obvious start and I find most schools will run a group for a period of about 10 weeks in lessons of around 50 minutes, then move to another target group in the next term.

I visited Campania District School in Tasmania recently and found there a strong model for implementing Rock and water effectively in the school. Several teachers had already done the two or three day training and had run programs of varying lengths in the school. They wanted to do more to imbed the philosophy of Rock and Water throughout the school, consistent with their core values of promoting respect, resilience and a positive learning environment. Welfare Coordinator David Morris invited me to visit the school and to do some extra training with targeted staff, as well as do a workshop with the whole staff, so that the language and principles of Rock and Water were clear to everyone in the school community. In this way, the teachers who ran the programs could expect that the key words and principles of Rock and Water could be reinforced in every classroom, in the playground, and in the language students used with each other.

I spent a day teaching demonstration lessons with groups ranging from 14 to 40 students, with classroom teachers taking the role of co-facilitators. I found that many students already had a good grasp of the principles of Rock and water, knew how to centre, breathe, ground and focus, and were open to the games and discussions that I offered. The Rock and Water posters were on display in the school. I had lots of discussion with enthusiastic staff about the various ways they could implement the program in the school.

At Waratah High and later at Lambton High, where I had been a Deputy Principal several years ago, we used a model where I combined what I call an inoculation strategy and an intervention strategy. All students in Year 7 completed 10 week courses in Rock and Water, with the idea that in four years all students from Years 7 to 10 would have a sound understanding of Rock and Water principles, expect respectful behaviour from each other, understand boundaries and have the skill to negotiate through conflict rather than default to aggressive responses. In Year 8 and again in Year 10 we ran intervention programs with students recommended by the welfare team. These were smaller groups, taught by myself and a co-facilitator, and we targeted children who had demonstrated problems with self- control, aggression or bullying behaviours. We also formed other groups with children who had been victims of bullying and at Lambton we ran a girls group after a staff member had attended the Rock and water Focus on Girls workshop.

In order to implement Rock and Water effectively in the school, all staff need to have some understanding of the program. An excellent approach is to invite one or more staff to complete the three day training (or 2 Day specialized course) and then to ask a Master Instructor in your state to conduct a One Day Workshop in your school. For more information visit www.rockandwater.com.au, or the international Gadaku website at www.rockandwaterprogram.com .